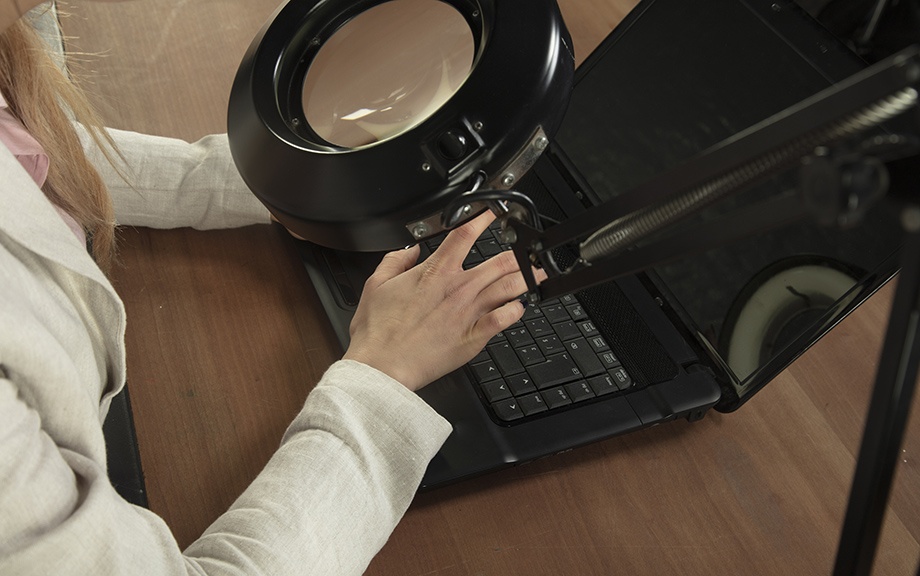 What do Dominos Pizza, a shoe store in Florida, a winery in Colorado and Beyonce all have in common?

They were all sued by people with disabilities, citing that their representative websites were not accessible to them. In short, they were brought to court by individuals claiming discrimination.

These four lawsuits are part of a long and ever-growing list that has increased from less than 3,000 in 2013 to almost 11,000 in 2020. The basis of these lawsuits is the Americans with Disabilities Act, or ADA, which became law in 1990.

The ADA (specifically Title III) is what brought us handicapped parking spaces, wheelchair ramps and push button doors, to name just a few of the societal improvements provided for individuals with physical challenges. These requirements provide people with disabilities the same access, use and enjoyment of places of public accommodation as people without disabilities. More than 5 million businesses, public areas and privately owned facilities are subject to the requirements specified by the ADA.

So, what does the ADA have to do with websites? After all, no businesses had websites back in 1990 when the law was passed so it’s no big deal right? Wrong.

In 2021, there are millions of websites used by the general public on a daily basis… just like brick and mortar businesses, public areas and privately owned facilities. Thus, the judicial branch of the federal government decided that these “sites” also qualify as places of public accommodation. See where this is going?

This means that businesses, educational institutions, public services and other organizations must have websites that can be used completely and without hindrance by disabled persons, just like anyone else can. And if a website is not accessible, it is not in compliance with the ADA and thus subject to civil action.

But don’t think that because your business is smaller than Dominos that you’re in the clear. The other two businesses mentioned at the beginning of this article are small — in fact, a growing majority of compliance lawsuits are against small and medium-sized businesses.

The cost of such a lawsuit can cripple your business. If you settle or lose, you’re on the hook for attorney fees as well as potential fines for non-compliance. According to Kris Rivenburgh, attorney and the Chief Accessibility & Legal Officer at Essential Accessibility, settlements in ADA website compliance cases can range from $3,000 to $25,000 or more depending on the size of the entity.

On top of that, you could end up spending several thousand dollars to make your website compliant. Even worse, if you don’t address this issue, you can be sued countless times for the same violations. Last but not least, the ADA law falls under the concept of strict liability, so claiming ignorance won’t save you.

What can you do to prevent a lawsuit? Make your website compliant of course! And how do you do that? Your first thought may be that it stands to reason the federal government set guidelines for making websites accessible, so you could refer to them…right? Not exactly. In truth, although some U.S. judicial courts have decided Title III of the ADA applies to websites (with more soon to follow), lawmakers changed exactly none of the language from the 1990 law. So again, exactly how do you bring your site into compliance?

Well, there’s good news. First, since there are no federal guidelines, businesses have quite a bit of flexibility on how they make their sites accessible, meaning there is an amount of gray area.

Gray area in the compliance process is nice, but it still does not explain what the process is. Which brings up the second piece of good news.

With no federal guidelines to refer to, attorneys for the plaintiff in a web accessibility lawsuit need to point to something to prove why the website in question is not accessible. What they use is a set of criteria called the Web Content Accessibility Guidelines (WCAG), which were established for website development by The World Wide Web Consortium (W3C).

In turn, the courts overseeing these lawsuits started to use WCAG as a measuring stick in their decisions. What this means is to ensure your website is compliant, you need to refer to these guidelines and implement them as much as possible. Some of these guidelines are:

These are just 4 of the current 58 (as of this writing) guidelines. Some are added automatically when a website is built, others can possibly be done by you, and the rest must be handled by a developer.

If you’ve read this far, bravo! You’re on your way to compliance. But, there is much more to talk about, which is covered in Part 2 of this article. Read it here.

And if you’d like to know more, see the links below.

ADA lawsuits on the rise

Is your business at risk of an ADA lawsuit? 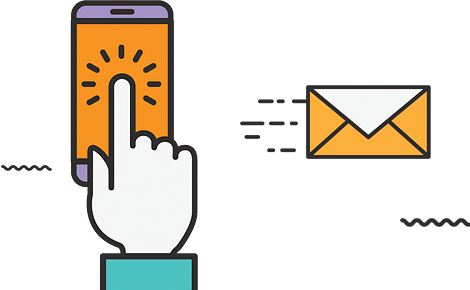